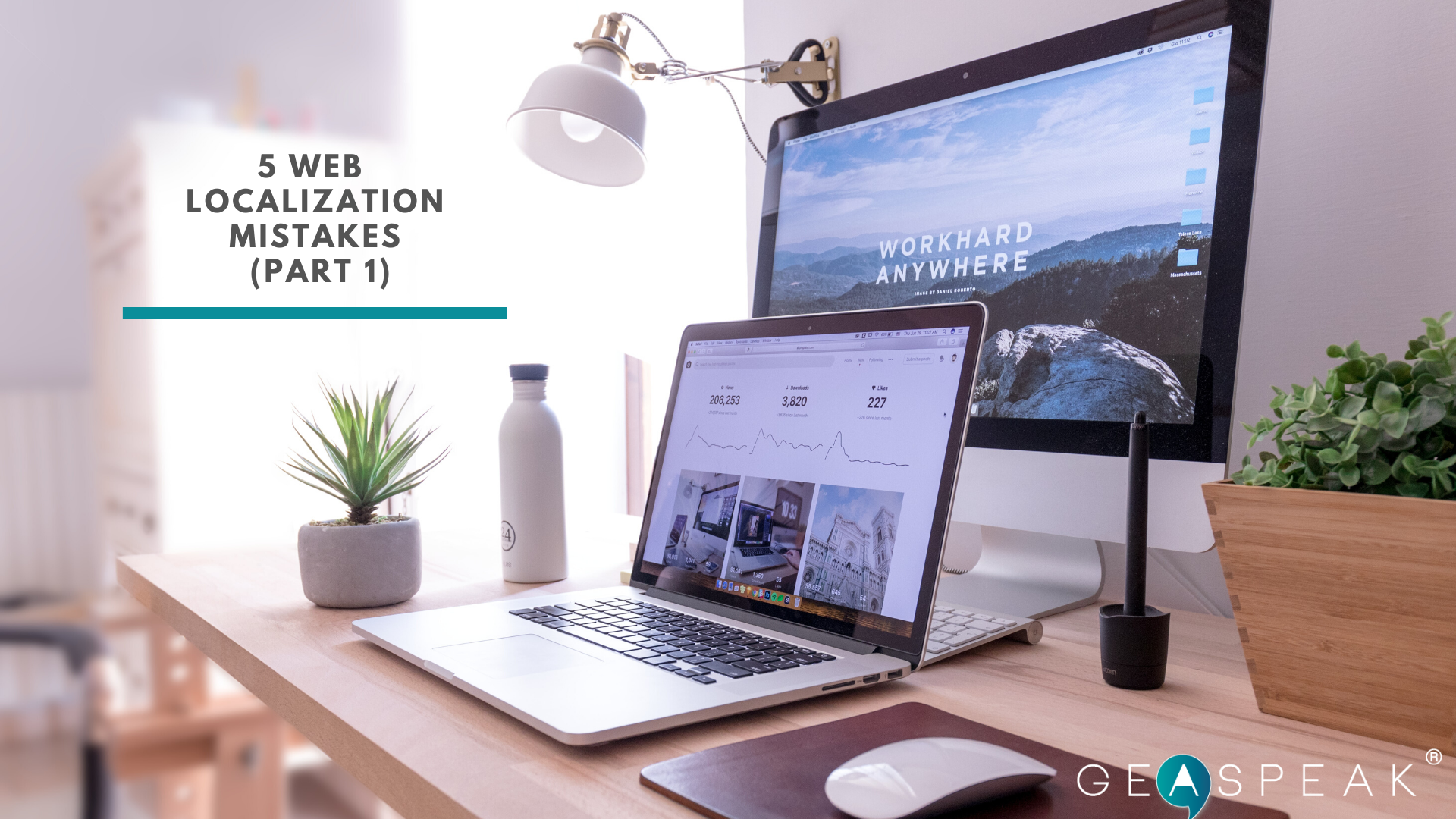 Most likely, managers of companies that have expanded or are planning to expand their business across borders are wondering about two critical questions. How can our service or product reach international markets? And how can we get international audiences to relate to our brand?

Localization (also known as “l10n”) is the process of adapting a product or content to a specific market.

According to the Globalization and Localization Association (GALA), translation is just one of several steps in this process, which also includes the following:

As we already discussed in this article, the main benefit of localization is expanding your business internationally. Let’s see this in numbers.

Some fun facts about localization

To further emphasize the importance of localization for the survival of companies, we present here crucial data provided by CSA Research, which will make you reconsider your global expansion strategy.

As illustrated by this data, speaking the language of the target audience can be one of the most relevant factors for increasing market reach and penetration.

Making the right decisions and providing well-translated and localized content are definite aspects when it comes to increasing the ROI exponentially. On the other hand, mistakes can reduce your chances of attracting leads.

Here are 5 mistakes to avoid when positioning and marketing products and services for consumers from different cultures who speak a different language.

Today, the use of bots has expanded in different market sectors. Although neural machine translation is improving day by day to provide more accurate and fluent translations, results are often unfortunate and inappropriate.

When what it’s at stake is the first impression that your brand will have on new consumers, it is better to hire professional translators experienced in specific content areas and, especially, in the target market and language.

When it comes to localizing a website into several languages, we need to take into account differences in regional variations.

Spanish, for instance, is spoken by over 572 million people all over the world. However, do all Spanish-speaking people speak the language in the same way?

In certain instances, linguistic variations such as those in Latin American Spanish can pose translation challenges.

In other cases, selecting certain lexical terms whose meaning vary between Spain and South America may result in offensive choices and have a negative effect on the target audience.

Therefore, we should take into consideration specific usage within each geographic location or, otherwise, contemplate the benefits of using an international variety.

The lack of accurate terminology confuses the reader and creates a negative impression. For example, if we use the calque “Ajustes de cuenta” instead of “Configuración” to translate “Account Settings”, a Spanish speaker might find it funny or even awkward.

Being aware of the different connotations and fine-tuning them will increase the quality of the final product.

As Bolaños (2003) describes, the predominant tone on the Internet is colloquial due to the influence of the North American culture. However, the Spanish tone tends to be more courteous and often requires the use of a formal address.

The following translation into Spanish is an example of a localized text for which an inappropriate tone was used, which impacted its idiomaticity:

Alternating between different tones or between formal and informal speech (tú/usted) is also a mistake.

Most of the jargon found in informatics and technology fields derive from the English language. Although the use of English words is extensive and even recommended to improve the positioning of search results, overusing anglicisms might compromise text readability and comprehension.

In this article, we have placed special emphasis on translation as well as on linguistic and cultural adaptation of website content as part of the overall web localization process. Soon, we will elaborate on localization of symbols, currencies, units of measurement and non-textual elements.

We hope this information helps to bring you closer to your future costumers. We are available to assist you in designing user experiences tailored to your target audience.