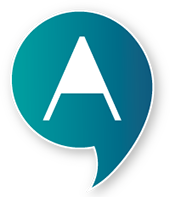 Welcome to the Highest Peak of Language and Communication

Where everything is quiet and your message can sound loud and clear, far into other regions and to the ends of the earth.

GET A QUOTE HERE

GeaSpeak is a Language Service Company focused on marketing, advertising and technical areas. Since 2009 we have helped our clients grow and deliver their message in an efficient, professional and smart way in the Americas region and at the international level. Our core languages are English, Spanish and Brazilian Portuguese. We are experts in the localization into Neutral Spanish for an international audience.

Our team is made up of language, graphic design, advertising and web design professionals. Each member of our team holds a higher education diploma or university degree in their field of expertise, as well as wide experience in their specific working sphere.

We do not simply carry out the task requested, but rather give you advice if something can be improved or if we can make a useful contribution using our knowledge.

We keep all material we receive from our clients confidential. Our team signs a Confidentiality Agreement to this end.

WHO WE WORK FOR

We show you some of our clients 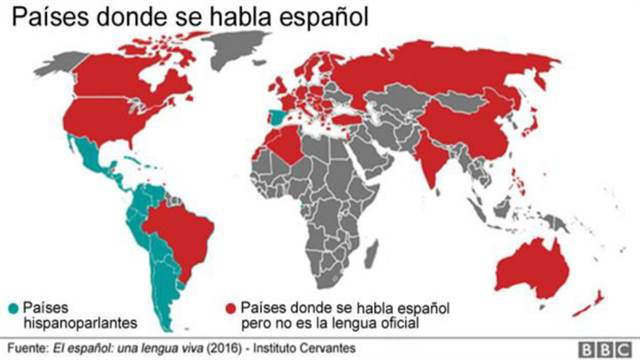 Increasingly requested by companies and organizations, Standard Spanish enjoys wide popularity in the localization industry Standard Spanish, or “Neutral Spanish” as some call it, refers to the use of a pan-Hispanic norm. Standarization is a linguistic phenomenon that has long been present in many languages. The Encyclopaedia Britannica describes a “Standard language” as follows: Standard […]

Would you like to become part of our team? Please complete your details on the form and attach your resume.

You will get useful information