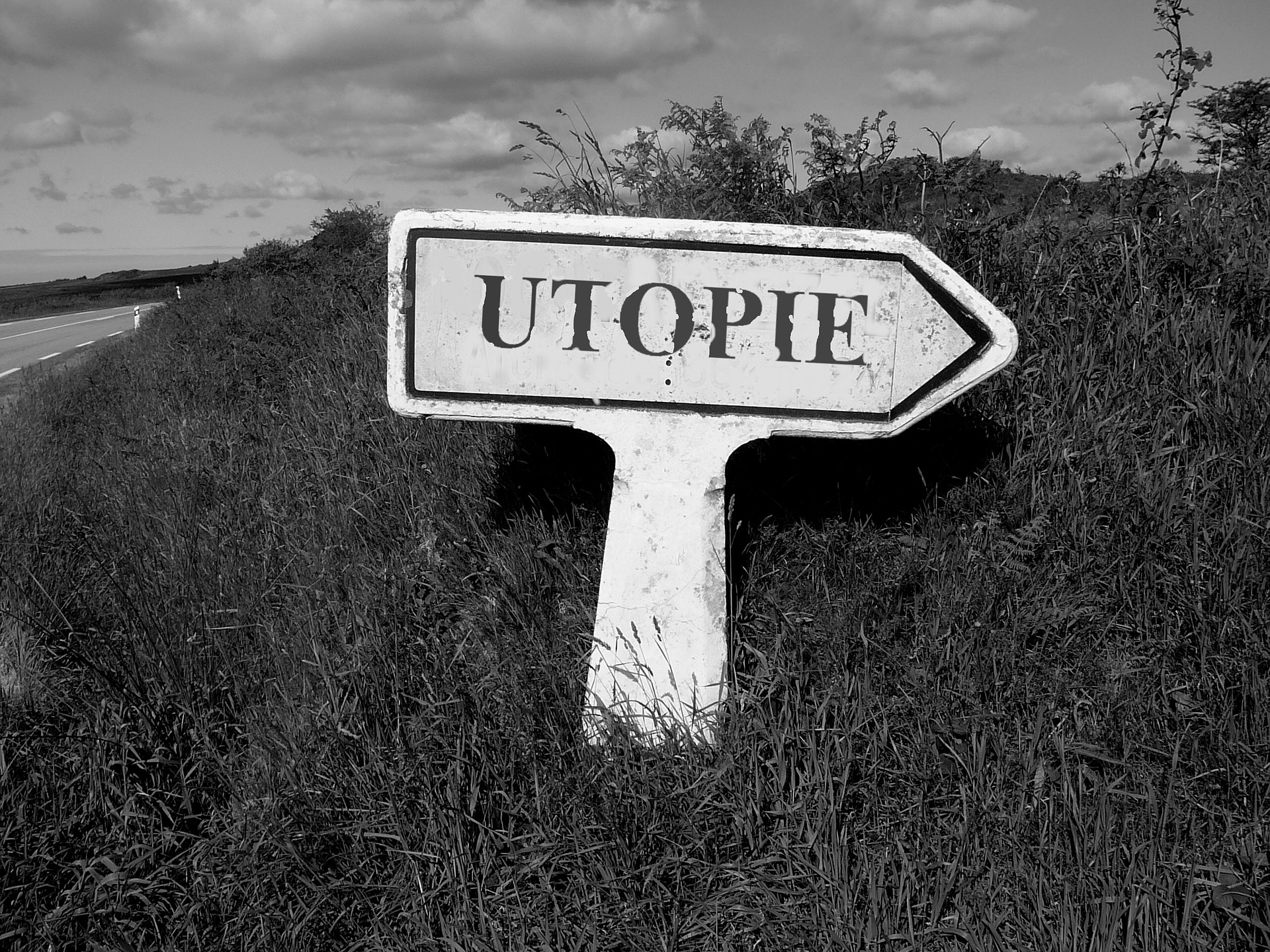 When it comes to Spanish, there is a hot debate around the existence of a standard variant common to the entire Spanish-speaking world – the so called Neutral Spanish.

The situation of Spanish is unique due to its wide geographic distribution all over the world. And one of the main reasons for this was the Spanish colonization of America. According to Instituto Cervantes’ 2017 annual report “El español, una lengua viva”, Spanish is currently spoken in 21 countries where it is an official language and 26 countries (including the European Union) where it is not an official language.

Over 572 million people speak Spanish worldwide and, according to this report, Spanish continues to be the second-most spoken mother language–topped only by Mandarin which is spoken by 950 million people. It is also estimated that the United States will have the biggest population of Spanish speakers in the world after Mexico by 2060.

“Standard”– or “Neutral Spanish” as some call it–refers to the use of a pan-Hispanic norm. The standarization is a linguistic phenomenon that has always been present in every language. According to Encyclopaedia Britannica, a “Standard language” is defined as follows:

Standard languages arise when a certain dialect begins to be used in written form, normally throughout a broader area than that of the dialect itself. The ways in which this language is used—e.g., in administrative matters, literature, and economic life—lead to the minimization of linguistic variation. The social prestige attached to the speech of the richest, most powerful, and most highly educated members of a society transforms their language into a model for others; it also contributes to the elimination of deviating linguistic forms. Dictionaries and grammars help to stabilize linguistic norms, as do the activity of scholarly institutions and, sometimes, governmental intervention. The base dialect for a country’s standard language is very often the original dialect of the capital and its environs—in France, Paris; in England, London; in Russia, Moscow. Or the base may be a strong economic and cultural centre—in Italy, Florence. Or the language may be a combination of several regional dialects, as are German and Polish.

In the Spanish-speaking world, we have standards in each country where Spanish is the official language, and even in some regions. According to linguist Wulf Oesterreicher, there are three regional standards in the Americas: Mexico, Buenos Aires and Andean countries, and we also have the European standard found in Spain. But the question that remains is: is really there a thing called “International Spanish”?

Impact of globalization and internationalization

Mass media and specially the Internet have revolutionized the way we communicate nowadays. We can instantly share anything with the world. This means that if a company or organization wants to localize something into Spanish without targeting any specific community or locale, the most appropriate language to use would be an international variation. For the buyer of translation, this presents the clear economic benefit of localizing into a single Spanish variation instead of several ones (e.g. manuals, software, websites) and this can also help avoid the use of terms or idioms that can be confusing, incomprehensible or even offensive for some Spanish speakers.

The standardization of Spanish is much easier to achieve–and viable–with written formal language. In a standardized language you try to eliminate local or regional marks, such as terms, idioms or grammatical structures/collocations used locally to favor instead a general Spanish corpus common to the entire Spanish-speaking population.

When there is not a common term, you can always resort to a more general or wider term. For example, “(training) shoes” or “sneakers” can be translated as “zapatillas”, “tenis”, “zapatos” or other denominations in Spanish according to the geographic area where this term is used. However, if you want to avoid using a regional term, you can translate this as “calzado deportivo” (sport shoes), which is a common term for all Spanish speakers.

Big international companies such as Microsoft have long used standard Spanish for the localization of their products and services. Microsoft has specific glossaries and a dedicated language portal for the localization in every language including, of course, Spanish. A team of terminologists has developed these glossaries for consistency reasons and for the use of standardized variations in the case of Spanish. “Computer”, for example, is usually localized as “equipo” (equipment) instead of regional or more local terms “computadora”, “computador” or “ordenador” that are used only in some Spanish-speaking countries or regions.

Detractors of Neutral Spanish claim this is an artificial variation that no one uses and some also point out that it impoverishes the Spanish language. However, I think this norm should be considered from a pragmatic viewpoint and in the light of the context of a global audience. In fact, back in 1999 the Royal Spanish Academy together with the Association of Academies of the Spanish Language published a new Grammar where they introduced changes such as new international conventions for the writing of figures, in an effort to standardize some uses and reach a mutual agreement among all Spanish-speaking countries.