Standard Spanish, What Is It and When Is it Used? 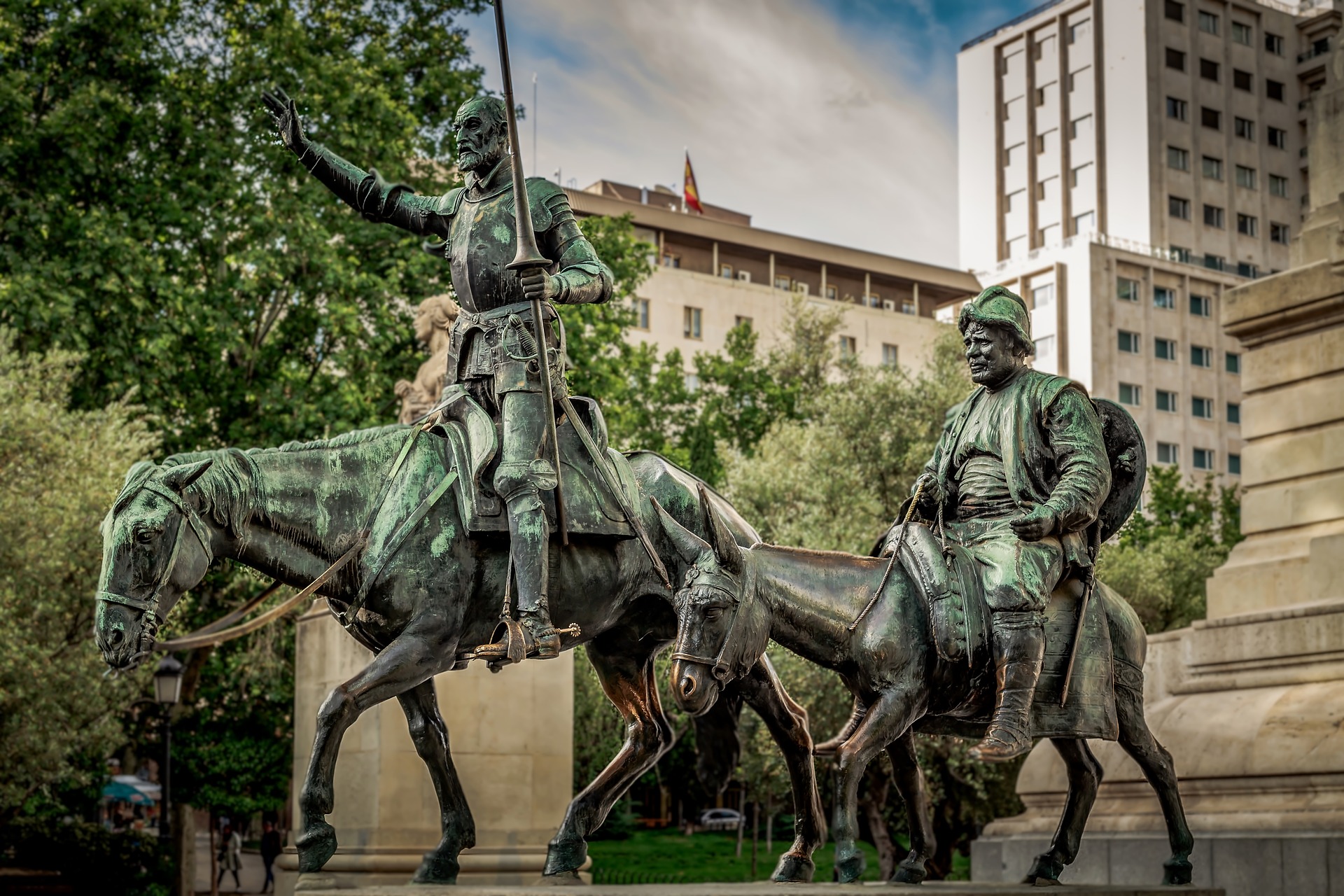 Spanish, as any other language, has diverse variations and “standards” or linguistic norms that usually pertain to a specific geographic area. Every country has its own national standard (for example, “Iberic Spanish” or “Castilian” is a standard). And there is also a pan-Hispanic norm for academic or written formal language.

This supra-regional Standard Spanish variation is appropriate to certain text types that are published in mass media such as Internet, where the audience is not limited to a specific Spanish-speaking group.

Approximately 572 million people speak Spanish, making it the world’s fourth most spoken language by total number of speakers after Mandarin, English and Hindi.

Global internet usage statistics for 2017 show Spanish as the third most commonly used language on the internet after English and Chinese. The situation of Spanish is unique because of its geographic distribution in over 20 countries. Spanish is also spoken as a second or third language in many countries or regions such as the US, where more than 12% of the population speak it.

The Spanish language has many variations, though only two major variations are usually recognised: Spanish (or Castilian) from Spain and “Latin American Spanish”. The latter covers the 20 Spanish-speaking countries of America. Even though the ratio of Latin America to Spain is 9:1 in terms of population, Spain holds a particular status when compared to Latin American countries that involves historical, cultural and political reasons.

Castilian is the standard dialect of Spain but variations do exist. For example, the lisping of z and c before e and i is considered a characteristic pronunciation feature, but it is not found in Catalonia.

So, what are the main features of “LA Spanish”?

It is worth mentioning that LA Spanish is usually defined in contrast to the Spain variant. Castilian has been historically considered the “correct” variant of Spanish and, consequently, American variations were considered a deviation from this standard. Now this situation has changed. Besides the Real Academia Española from Spain, there are 21 Spanish language academies that belong to others countries making Spanish no longer a monocentric language.

One of the main pronunciation features of LA Spanish is undoubtedly the absence of a voiceless dental fricative (/θ/ as in the English thing) before e and i (the lisping of c and z). Each Spanish-speaking country and region, however, has its own distinctive pronunciation that identifies it. Grammatical features of LA Spanish include the use of the subject personal pronoun “ustedes” instead of “vosotros” (used in Spain) in informal address. The general use of the direct object pronouns lo/la and los/las (loísmo) in place of the indirect object pronouns le and les (leísmo) is also a distinctive feature of LA Spanish.

Regarding lexical differences, there are terms common to all of Latin America that are different in Spain, such as computadora vs. ordenador (computer). There are also differences in some phrases and idioms. Such as, “estar aburrido como un hongo” (to be bored “as a fungus”) that is used in Latin America is “estar aburrido como una ostra” (to be bored “as an oyster”) in Spain. Of course, there are also many variations of the same term or expression within Latin America.

LA Spanish is also characterised by the use of borrowings (mainly from English) such as “email”, “performance” and “default”. There is a tendency to keep some terms in English instead of spelling them in a Spanish way as is usually done in Spain. Even some verbs are different between Latin America and Spain, such as “concientizar” (to make aware), which is “concienciar” in Spain.

Are differences impossible to overcome?

Apart from very few texts where a more familiar or colloquial language is used (such as personal correspondence or marketing, where there is an intention to create closeness with the reader), most texts we translate have a formal tone. This means differences become blurred. Scientific or academic Spanish, for example, is homogeneous for the whole Spanish-speaking world. Given that there is no pronunciation, no use of “vosotros” in the case of text from Spain and, more importantly, no colloquial vocabulary, only a few regional marks remain in the form of some grammatical structures and terms. It is therefore possible to translate an academic text into a specific variant of Spanish by making minor adjustments.

Read more about this topic in “Neutral Spanish: Reality or Utopia”.