Transcreation for the Beverage Industry 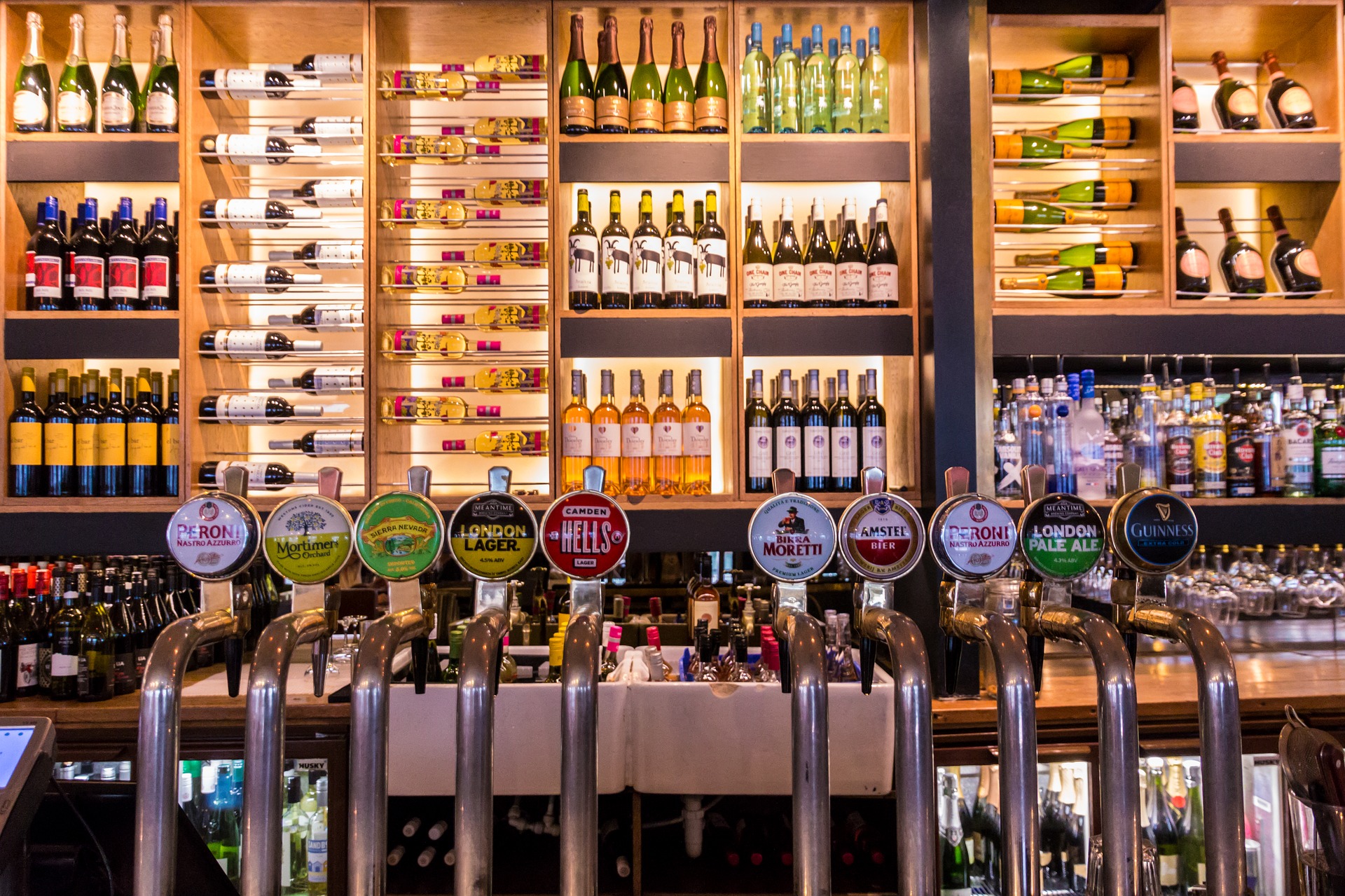 If your target customer speaks a language different from your own, you’ll probably want to take your time creating marketing content in their native language, so as to convey your message more effectively.

Transcreation is the process by which a translator adapts the message in the source language in order to create a new message that conjures up the same effect in the target audience. By doing so, we want to re-create the source’s attitude and the awareness and emotional response that a particular brand or product evokes.

When transcreating for a brand, we first need to familiarize ourselves with that specific brand’s history, products, vision and beliefs. Then we ask for a brand description and any additional instructions, also called Brand Guidelines. This information includes specifics such as target audience (age, social class, interests, etc.). Based on this insight, we create a brief with tips and instructions to be followed.

Sometimes a simple phrase of 3 English words requires several hours or even days of research! Taglines usually say so much with so little…

When it comes to transcreation of beverage descriptors, for example, there’s no such thing as a one-to-one relationship.

Take sharp, for example. Look at all these dictionary entries from Merriam Webster. What does this adjective mean when it is used to depict a beer flavor? It may refer to acidity, bitterness, or it could mean strong or abrupt in other flavors. But it doesn’t stop there—it may refer to the aroma of the beer and even to its texture!

We have to be very careful, identify what the term is describing, spot all the translation equivalents, and choose the one that best represents the idea conveyed by the English term. So in Spanish, for instance, our options range from general terms like “fuerte ”, “intenso” and “penetrante”, to more specific ones like “picante”, “ácido” and “amargo”.

Or think about musty. Does it have a positive connotation? Does it mean the same when employed for describing a beer or a wine, a flavor or an aroma? This is yet another of those conflictive terms. While it may represent one of certain tastes/smells you will definitely want to avoid in your wine (for which we would choose a translation such as “rancio”), it may also describe the flavor of something old and moisty, but not necessarily unpleasant (for which we would choose a completely different translation such as añejo).

On our translation choice may depend a customer’s decision to give a product a try or completely forget about it. It is of utmost importance to be always aware of the market region in which the product is going to be launch as well as of the Spanish Language variation used.